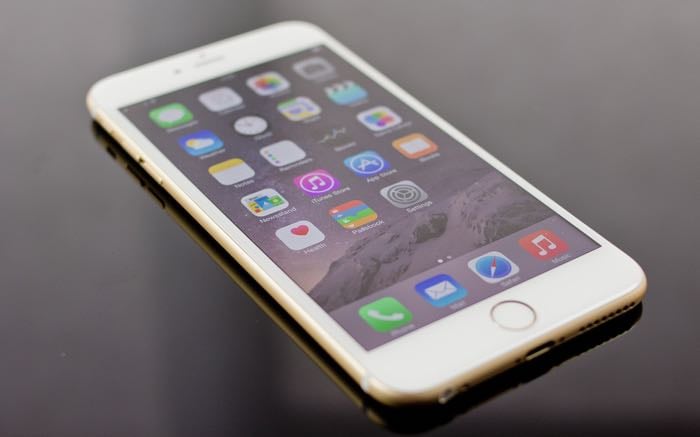 We heard recently that Apple had disabled the app slicing feature for developers in iOS 9, this had been done to a bug related to the feature.

App slicing allows developers to created apps that used less storage depending on which device they are installed on and now Apple has re-enabled the feature.

Apple has now confirmed to developers that they can once again start using the app slicing feature for their apps in iOS 9, the feature is available to iOS 9.0.2 and above.

The issue affecting app slicing has been fixed, and device-specific versions of apps will be delivered when downloaded by users running iOS 9.0.2 or later.

Apple has introduced the app slicing feature in order to free up space in peoples devices, this means than rather than downloading an app that would run on all devices, you only download the parts of the app that are needed to run on your device.