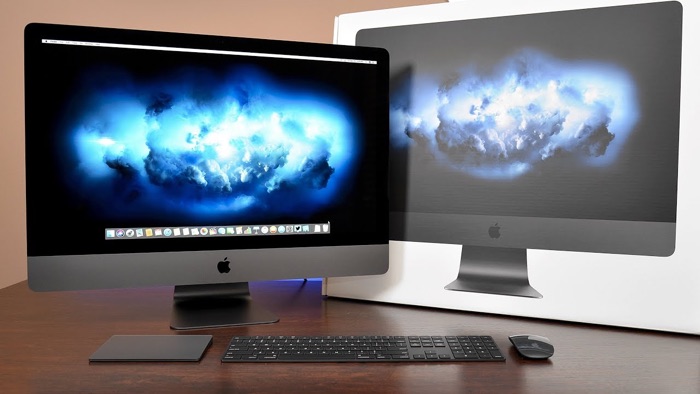 We have heard a number of rumors previously that future Apple Macs will come with Apple’s own processors. Now according to a recent report, Apple will ditch Intel and start using its own processors in Macs from 2020 onward.

The news comes in a report from Bloomberg’s Mark Gurman who has revealed Apple’s latest plans for processors in future Macs. The new project is codenamed Kalamata and is apparently still in the early development stages.

This would be a big move for Apple as the company has been using Intel for its processors for the Mac for some time. This would not be good news for Intel who have partnered with Apple on their Macs, Apple is only around 5 percent of their processor business, so it would not be a massive blow financially.

This plan is apparently in the early stages at the moment, so it may not happen by 2020 as rumored, or Apple could end up deciding that staying with Intel would be better for their Mac business. Apple will launch a new range of Macs and also MacBook and MacBook Air models this year, all of these will com with Intel processors. As soon as we get some more details on Apple’s plans to switch to their own processors, we will let you guys know.