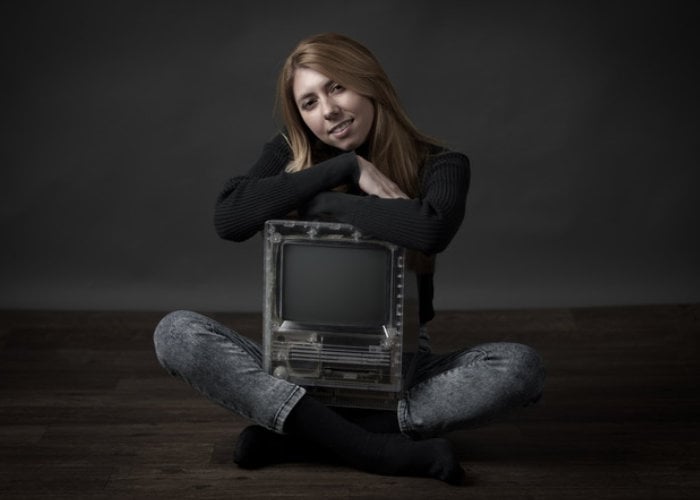 MacEffects has taken to Kickstarter this week to launch its new custom designed transparent rear case for the Apple Macintosh SE and SE/30. watch the video below to learn more about the transparent case which is now available via Kickstarter with super early bird pledges priced at $175 or roughly £132. Full goes to plan worldwide shipping is expected to commence sometime around November 2019.

“The value of vintage Macs is ever increasing, and finding cases in good condition becomes harder every day. Yellowing and physical damage are highly prevalent on the remaining cases. Having a window to a Mac’s interior has proven to be alluring to millions of average iMac owners, but even more so to vintage Apple collectors. In fact, a Macintosh SE prototype with a clear case recently sold for over $20,000!”

“Our custom rear case will make your Mac stunningly unique, yet still recognizable by its classic shape. You will have the ability to peer inside the Mac at its beautifully engineered internal components. This will instantly revitalize your Mac and will allow it to serve as an amazing display that is sure to be a conversation starter in any environment.”

For more information on the Apple Macintosh Mac SE/30 injection moulded clear case jump over to the official Kickstarter crowdfunding campaign page by following the link below.