Apple has released a software update for their new MacBook Air, the update is designed to fix a couple of issues, which we have heard about previously.

One of the issues fixed in the update is to do with WiFi on the MacBook Air, where users had experienced intermittent connectivity, the update also fixes an issue with Photoshop. 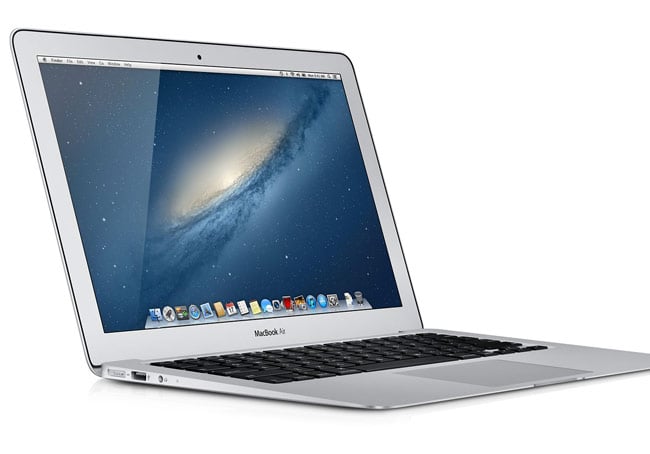 This update is recommended for MacBook Air (mid 2013) models.

This update fixes an issue that in rare instances may cause an intermittent loss in wireless connectivity, an issue with Adobe Photoshop which may cause occasional screen flickering, and an issue which may cause audio volume to fluctuate during video playback.

The update should be available for your 2013 MacBook Air as of now, if you get the update, leave a comment and let us know if it fixes the issues.