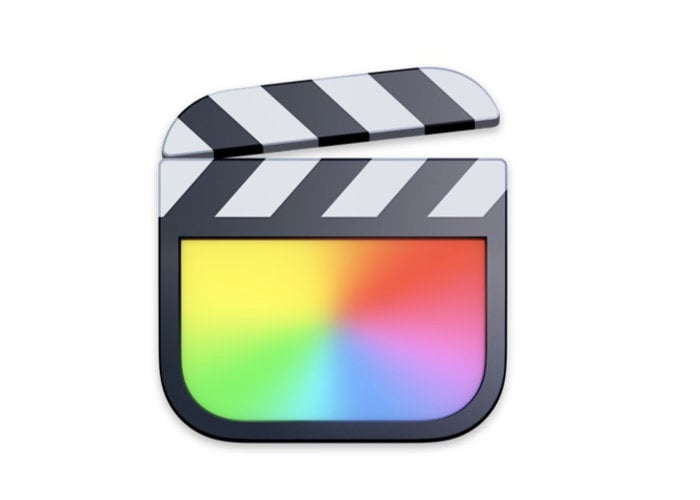 Apple has released new updates today for its Final Cut Pro and Logic Pro in preparation for the highly anticipated rollout of its new Apple Silicon MacBook Air, MacBook Pro 13 inch and Mac Mini all of which are equipped with Apple’s new M1 processor. “Redesigned from the ground up, Final Cut Pro combines revolutionary video editing with powerful media organization and incredible performance to let you create at the speed of thought.”

“Logic Pro is the most advanced version of Logic ever. Sophisticated creative tools for professional songwriting, beat making, editing, and mixing are built around a modern interface that’s designed to get results quickly and also deliver more power whenever it’s needed. Logic Pro includes a massive collection of instruments, effects, loops and samples, providing a complete toolkit to create amazing-sounding music.”