Reports are circulating that Apple maybe on the prowl and looking to purchase the music service Spotify.

TechCrunch has disclosed that Apple is already in the early stages of negotiations with the company about a possible purchase. 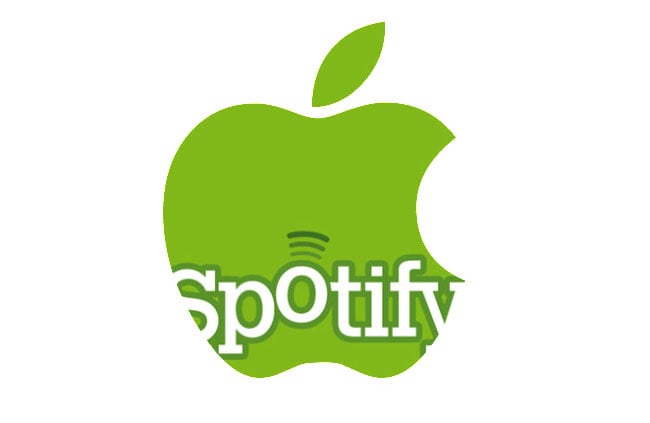 Google has already been in discussions with the music service last year when a $1 billion deal was nearly sealed. But the negotiations feel apart after Google insisted that the all label deals be grandfathered in with Spotify also wanting a $800+ walk away fee if the deal went sour.

Currently music label deals with online music companies contain provisions just in case the company is acquired. If this happens the deal with the music company is then terminated.

Spotify has a great standing in Europe but as yet hasn’t been able to secure even one label state side.

Update: Spotify contacted CNET to let them know they have no intention to sell the company.

Via 9to5Mac Via TechCrunch