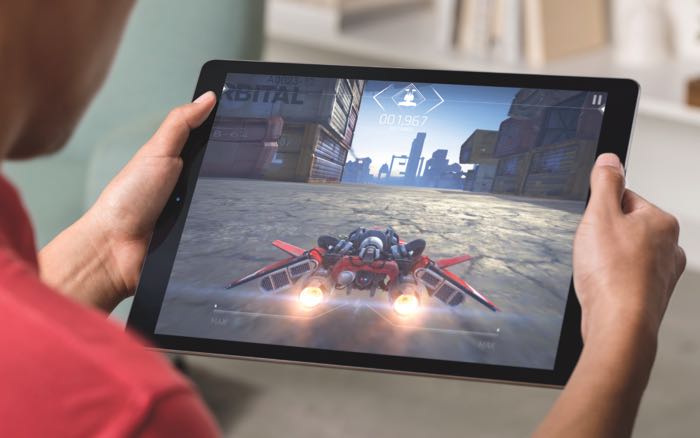 Some owners of the new iPad have reported that their device is totally unresponsive after charging, the screen stays dark, the home button does not work and the device appears to be frozen.

Apple has now responded to the issue and said that it can be resolved by a force restart, this can be done by holding the Sleep/Wake button and the Home button at the same time for about 10 seconds, when the device is reset you will see the Apple logo appear and you can then let go of the buttons.

Apple has not revealed any details on what is causing the problem, they have said that they are looking into the issue and will provide more details when they are available.

The issue appears to be affecting iPad Pro users that are running iOS 9.1, so the problem could be a software related issue rather than a hardware one.

If you own the new iPad Pro and have experienced this issue on your device, leave a comment below and let us know. As soon as we get some more details on when a fix for the issue will be released, we will let you guys know.