Apple launched their new highly anticipated Apple Logic Pro X software back in July of the is year and this have followed up with a new update which has been released to fix a few bugs that slipped through the net at launch.

The latest Apple Logic Pro X update is now available to download and brings with it a number of new stability and performance tweaks for users to enjoy. 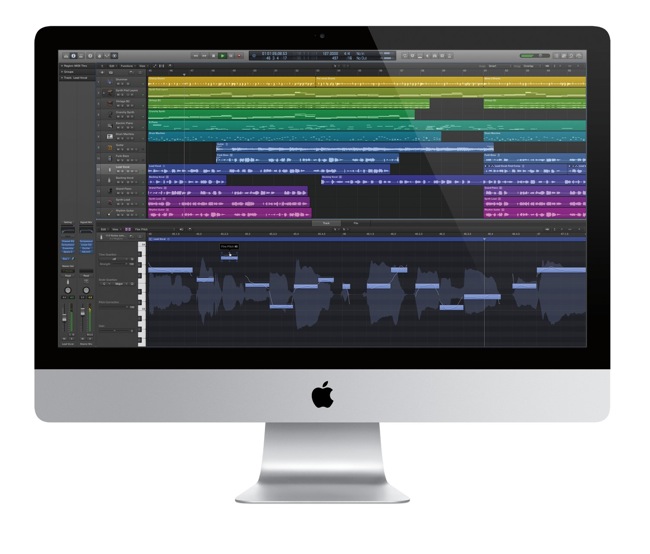 The new Apple Logic Pro X audio and music creation software has been updated with a modern new look while preserving and expanding the features that professional users relied on in previous versions. For a 40 minute overview of the new features in Apple Logic Pro X check out the video below. Philip Schiller, Apple’s senior vice president of Worldwide Marketing describes it as :

“Logic Pro X is our most powerful version yet, with advanced tools and a modern new interface designed to streamline the process of creating professional quality music,”-“Musicians are going to love creative new features like Drummer, Flex Pitch, Track Stacks and the Arpeggiator.”