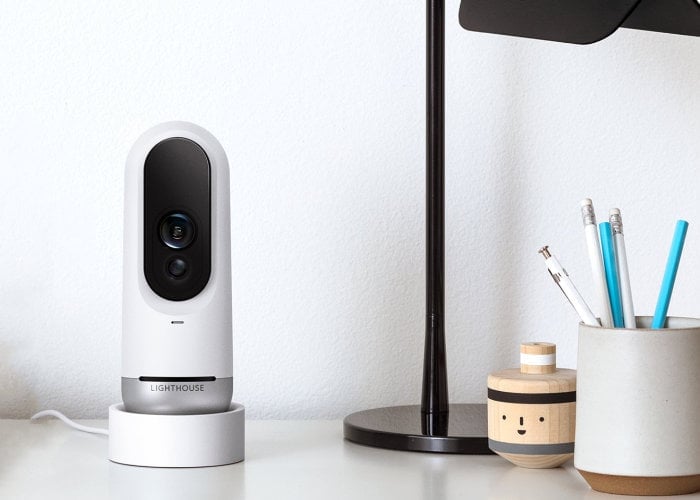 Using its artificial intelligence technology the security camera was able to distinguish between pets and people as well as recognise faces and was equipped with a visual authentication system which is similar to that used by Apple for its Face ID technology.

Lighthouse was originally founded back in 2014 by Hendrik Dahlkamp and Alex Teichman, who met while working in Udacity founder Sebastian Thrun’s lab at Stanford University. The company later joined Playground Global, an incubator run by Android creator Andy Rubin.