According to the guys over at 9 to 5 Mac, Apple has something planned for its stores on the 25th of July, as Apple store staff in the US and other countries will be working overnight on the 24th of July.

It looks like Apple may be about to launch the next version of OS X, Mountain Lion, on the 25th of July, Apple had previously said that it would launch in July. 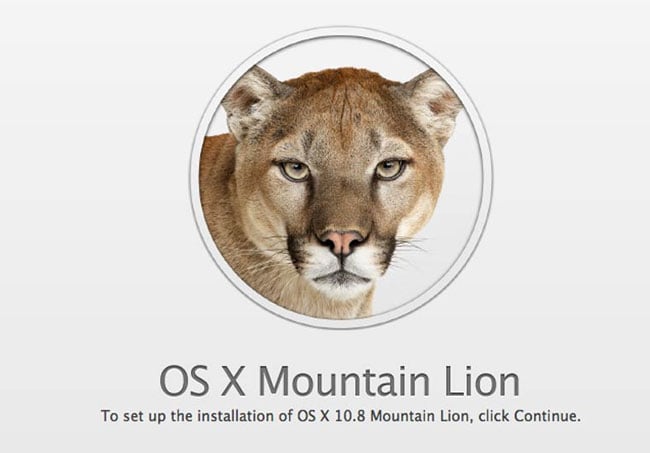 As soon as we get some confirmation from Apple that the 25th of July is the official launch date of Mountain Lion we will let you guys know.