On Monday at their World Wide Developer Conference, Apple announced iWork iCloud, which will give you access to Apple’s iWork suite of apps on the web on both a Mac and PC and also on iOS devices.

Now Apple has released Apple iWork iCloud beta to developers, and you can see what the beta version of iWork looks like below, the web based apps will work in a number of browsers which include Safari, Google Chrome and Microsoft’s IE. 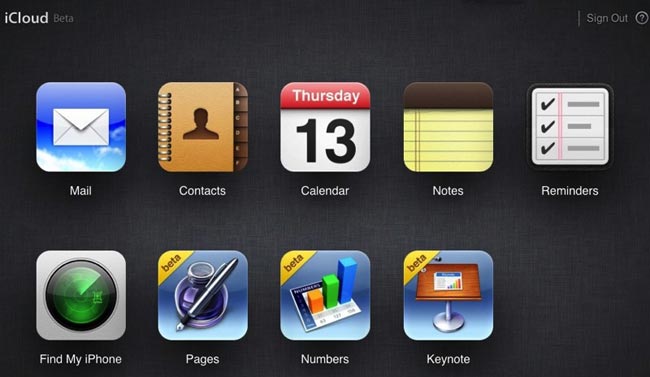 Apple announced at WWDC 2013 that iWork iCloud would launch later in the year, and we expect it will launch at around the same time as iOS 7 and the new iPhone 5S which could be some time in September.