Apple has unveiled a new version of the popular iWork software, Apple iWork iCloud, which is basically a cloud based version of iWork that will work exactly like the desktop version of the software.

Apple showed of iWork for iCloud at WWDC yesterday, and the software will work in your web browser on both the Mac and PC and it will feature, Pages, Keynote and Numbers. 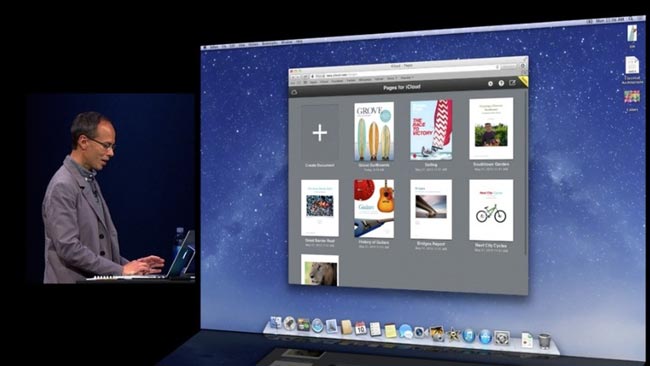 As well as working on your Mac or PC, Apple iWork iCloud will also work on your iOS devices, and it supports a range of web browsers on the mac and PC which include Safari, Chrome and Internet Explorer.

Apple will be releasing iWork for iCloud later in the year, they have now released it to developers, as soon as we get some more details on when it will be available we will let you guys know.