Wearables are becoming popular everyday. Like every other manufacturer, Apple is rumored to be working on an iWatch that will see the light of the day later this year.

A new report suggests that Apple’s upcoming iWatch may be able to detect heart attacks, thanks to the sensors that will come with it. 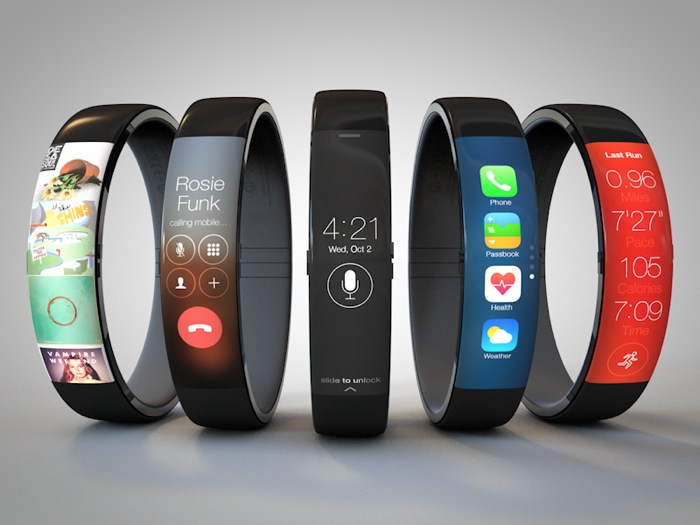 Apple is exploring ways to measure noise “turbulence” as it applies to blood flow. The company wants to develop software and sensors that can predict heart attacks by identifying the sound blood makes as it tries to move through an artery clogged with plaque, the source said.

That technology, if ever successful, could open the sizable medical device market to Apple, according to Kreher, the Edward Jones analyst.

Tomlinson Holman, who was hired by Apple in 2011 to “provide audio direction”, is reportedly working on new technology that can predict heart attacks by identifying the sound blood makes when it tries to pass through a blocked artery.

Apple’s iWatch is expected to come with several health and fitness-related features, and rumors suggest it will offer more insights about the health of the person. Apple has been reportedly hiring many experts from the health-and-fitness industry to work on the iWatch.

Apple is also rumored to feature a Healthbook app in the next-generation iOS 8 operating system that will measure several health-related metrics, and is rumored to come with iWatch support.