According to the guys over at MacStories, Apple is about to release the latest version of iTunes, iTunes 10.1, and according to their source iTunes 10.1 will be aviulabe to download some time later today.

They are also reporting that Apple will be releasing iOS 4.2 on Friday, which would tie in with the previous rumors we have heard that iOS 4.2 will be available this week. 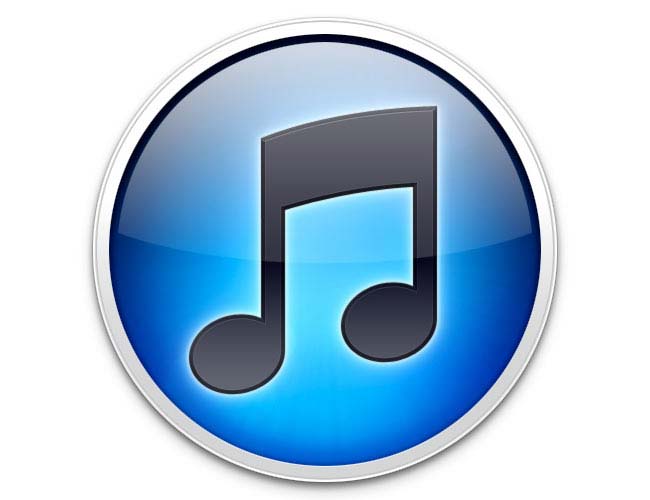 As soon as we get some more information, on the release of iTunes 10.1, as well as the latest version of Mac OS X and iOS 4.2 we will let you guys know.