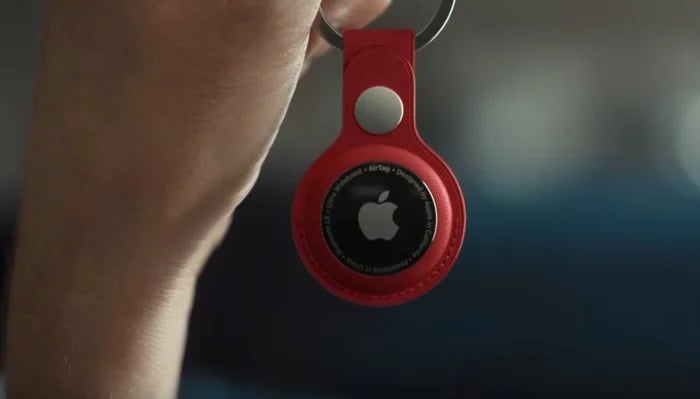 One of the major concerns with tracking devices like the Apple AirTag and others is that they could be used to track people.

This is less of a concern with iPhones, as if one is seperated from its owner for a period of time and near another iPhone, this iPhone will be alereted about the device.

This would be find if everyone had an iPhone, but it does not help users of other devices keep an eye out for the AirTags. Apple is apparently working on an AirTag detector app for Google’s android platform.

The news comes in a report from Cnet who have revealed that Apple is working on a new app for Android devices that will allow people to detect the presence of an AirTag or another Fin My network enabled device.

This is good news as Apple also allows third party trackers to work with its Find My network, we suspect we may hear some more details about this next week at Apple’s Worldwide Developer Conference.