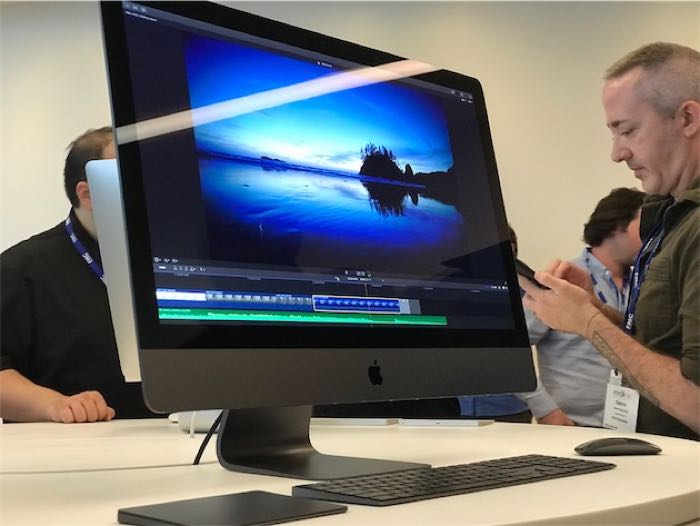 Apple is now the fourth largest computer manufacturer with its Mac range of computers, ahead of the company are Dell, Lenovo and HP.

According to a recent report from IDG and Gartner, Apple sold 19.6 million Macs in 2017, this puts the company in fourth place for computers sales in 2017. 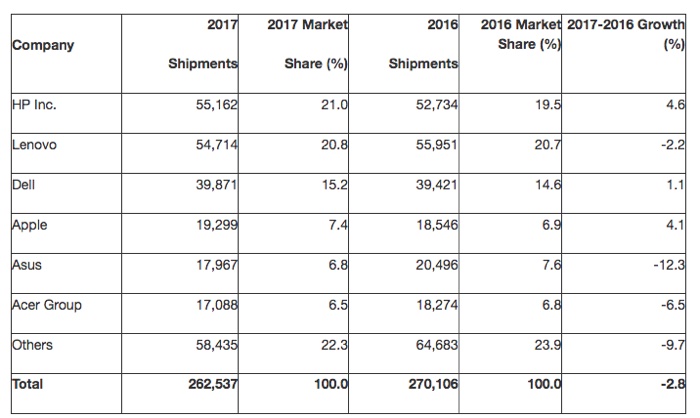 This would be up from the previous year as Apple reported sales of 18.5 million Macs in 2016, so their computer sales have increased around six percent from 2016 to 2017.

Dell apparently sold double this with sales of 41,821 million in 2017, so Apple have some way to go to move from fourth place to third place on the list. We go to see the new Apple iMac Pro last year, this launched in December and we are expecting to see a new range of iMacs this year.

Apple is also working on a new Mac Pro which the company is expected to show off some time this year. It will be interesting to see if Apple can also increase sales of their Mac range on 2018.