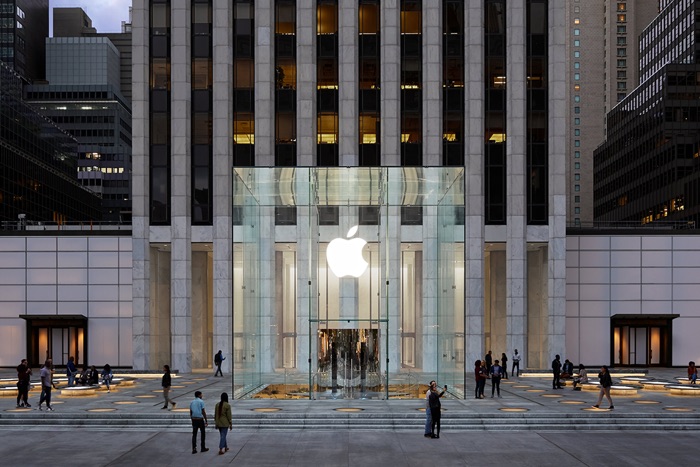 Apple is rumored to be launching a new Mac trade in program at its retail stores in the US and Canada some time next week.

Customers will be able to trade in their existing iMacs and MacBooks and Mac Pro’s for a credit towards either a new Mac or towards an Apple Gift card. This is something that Apple offers at the moment for other devices like their iPhone and iPad.

We heard a rumor earlier that Apple is planning to unveil a new iMac at WWDC, so it would make sense for them to offer trade ins as many people may want to upgrade to a new design.

It looks like this new feature will only be available in the US and Canada at launch, there are no details as yet on when it will land in the UK and Europe.