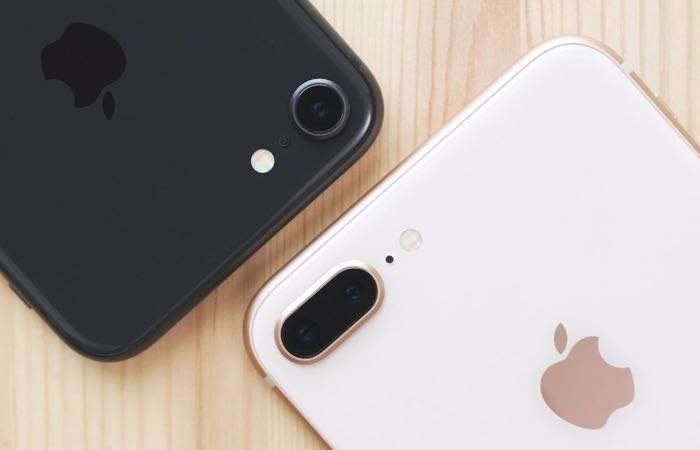 The iPhone 7 Plus and iPhone 8 Plus both come with dual cameras. The new iPhone X also comes with a dual camera, although this is a different camera with a vertical setup rather than a horizontal one like the 7 Plus and 8 Plus.

Now it looks like Apple is being sued for the dual cameras on its 7 Plus and 8 Plus handsets. Corephotonics Ltd, an Israeli company has filed a patent lawsuit against Apple in the US for patents it holds relating to dual cameras.

The company filed the lawsuit in San Joe, California on Monday and they have said that Apple is using dual camera technology that it owns patents on in their iPhone 7 Plus and iPhone 8 Plus. The company previously approached Apple about a partnership.

Corephotonics CEO David Mendlovic has said that Apple refused to license their technology for the iPhone cameras. According to the lawsuit “Apple’s lead negotiator expressed contempt for Corephotonics’ patents, telling Dr. Mendlovic and others that even if Apple infringed, it would take years and millions of dollars in litigation before Apple might have to pay something.”.

The company has raised around $50 million in venture capital and has investors that include, Samsung Ventures, Foxconn and MediaTek. As yet there is no official statemement from Apple on the lawsuit.