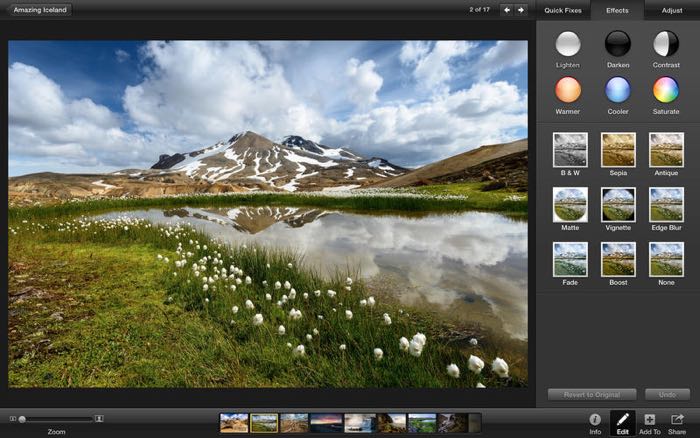 Apple has released a new version of their iPhoto app for OS X and the update is getting the app ready for its replacement with Apple’s new Photos app.

Photos will be replacing iPhoto later in the year and the latest version of the app comes with improved compatibility for migrating libraries to the new app.

You can see a list of what is included in the iPhoto 9.6.1 update below.

The latest version of Apple’s iPhoto is now available to download from the Mac App Store and you can find out more information at the link below.