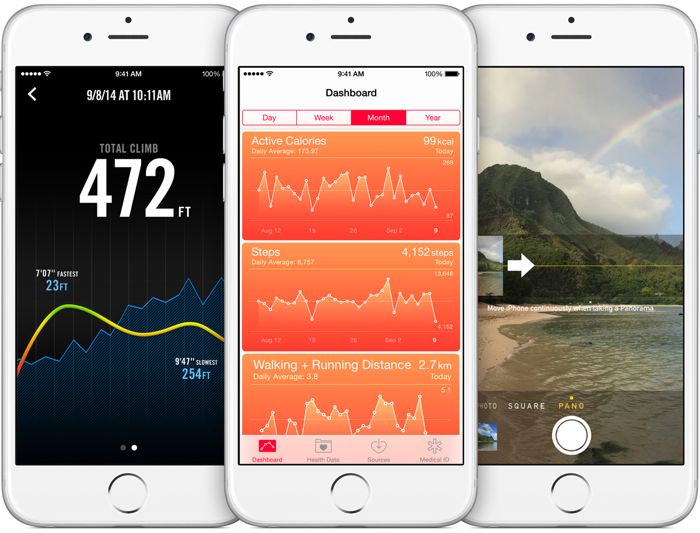 Earlier this month, Apple released the iPhone 6 and 6 Plus which has received its fair share of success when it comes to pre-orders, racking a whopping four million orders ahead of its official availability on Friday, September 19th.

The iPhone 6 and 6 Plus is ready to hit several regions, including US, Australia, Canada, France, Germany, Hong Kong, Japan, Puerto Rico, Singapore and the UK, this Friday. Recently, Apple announced a list of 22 more countries where both devices will hit retail on September 26, a week later.

What’s surprising is that China is not in the list of countries where the handsets will hit retail this week, and even next week, hinting at a delayed launch. Last year, Apple released both the iPhone 5S and 5C at the same time as international launch in China, but this year appears to be different. We’ve seen some reports which suggested that Apple is facing issues with regulatory approvals in the country, which has caused a delay in the launch of the device in the region.

As for pre-orders, Apple store lists delayed shipping times, especially for the larger iPhone 6 Plus which is stretched to three to four weeks. It could be due to the high demand, coupled with a limited supply, as per rumors.

Are you planning to pick up an iPhone 6 or 6 Plus on launch day in-store?