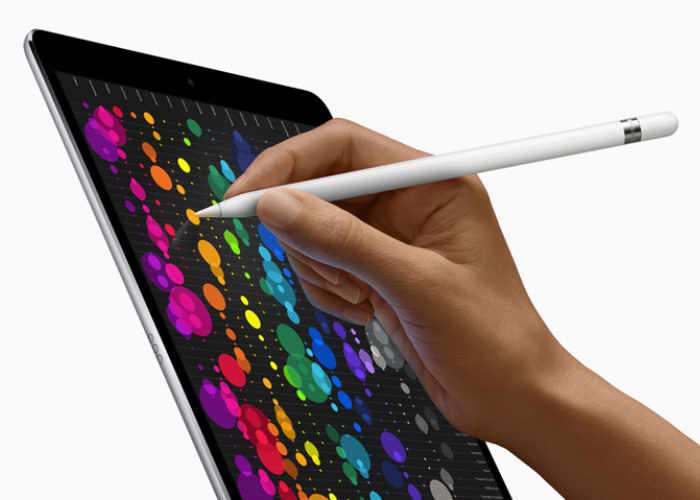 Apple announced its financial released for its fiscal third quarter yesterday and the company also revealed some details about iPad sales.

The company has revealed that sales of the iPad have increased 15 percent for the same quarter last year.

Sale of Apple’s iPad were at 11.4 million for their fiscal quarter three of 2017, this generated around $5 billion in revenue for the quarter.

iPad sales are also up some 28 percent from their fiscal second quarter of 2017, this is good news for Apple has many analysts had been expecting iPad sales to continue to decline.

The company launched two new versions of their iPad Pro, which included a new 10,5 inch model and also a new iPad for $329, these new devices have appeared to help Apple increase tablet sales.