This means that we can expect to see Cydia on the iPad quite soon, plus a range of unofficial applications just like the one available for the iPhone through Cydia and the various other platforms. 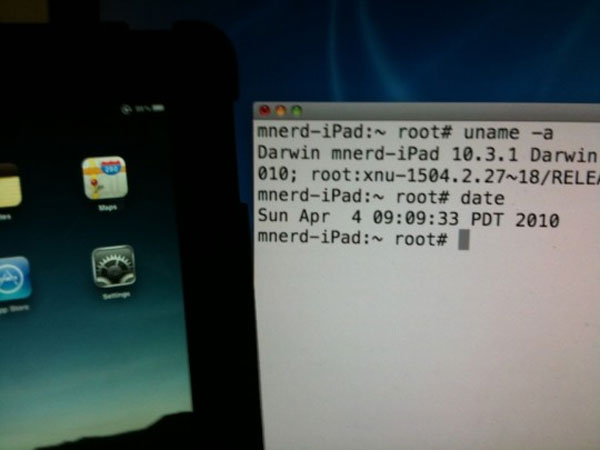 There is no public release of the jailbreak just yet, but I am sure it won’t be long before we see one released. It will be interesting to see what sort of applications are released for the iPad through Cydia and the other platforms.