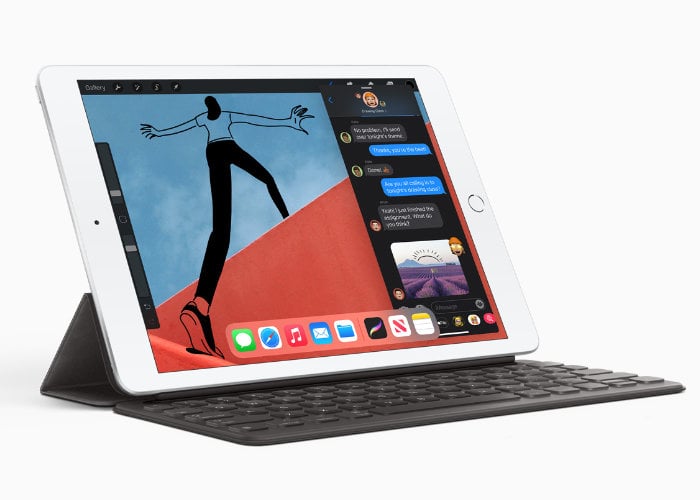 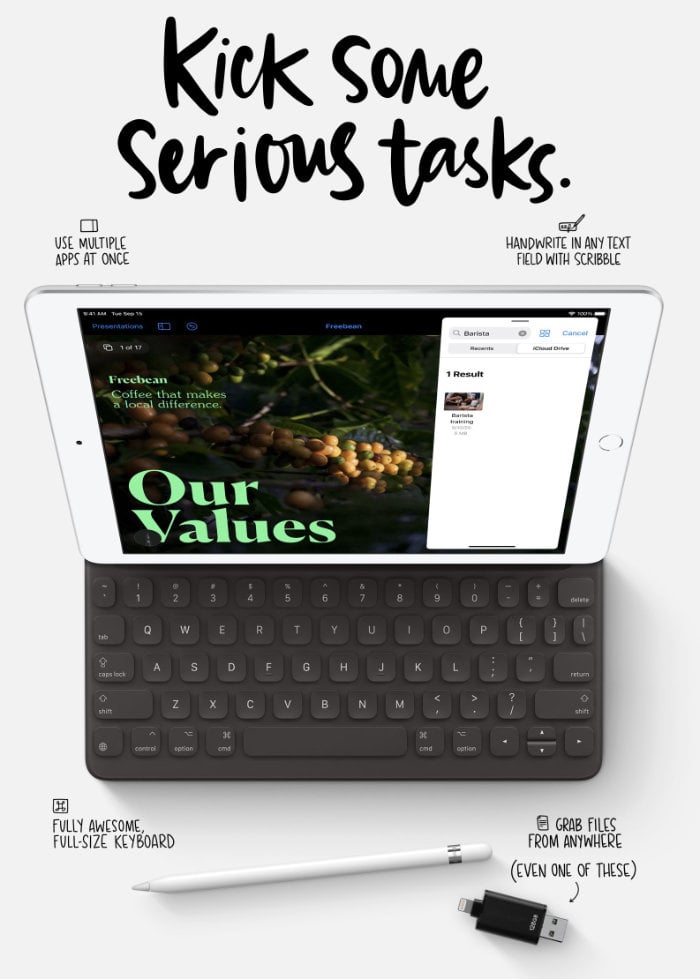 “We’re excited to offer customers an even faster and more powerful experience with the eighth-generation iPad,” said Greg Joswiak, Apple’s senior vice president of Worldwide Marketing. “With its beautiful 10.2-inch Retina display, the performance boost from the A12 Bionic, great cameras, and so much more, the new iPad is an incredible value at a time when, more than ever, our customers need powerful and versatile ways to work, play, learn, and connect with loved ones.” 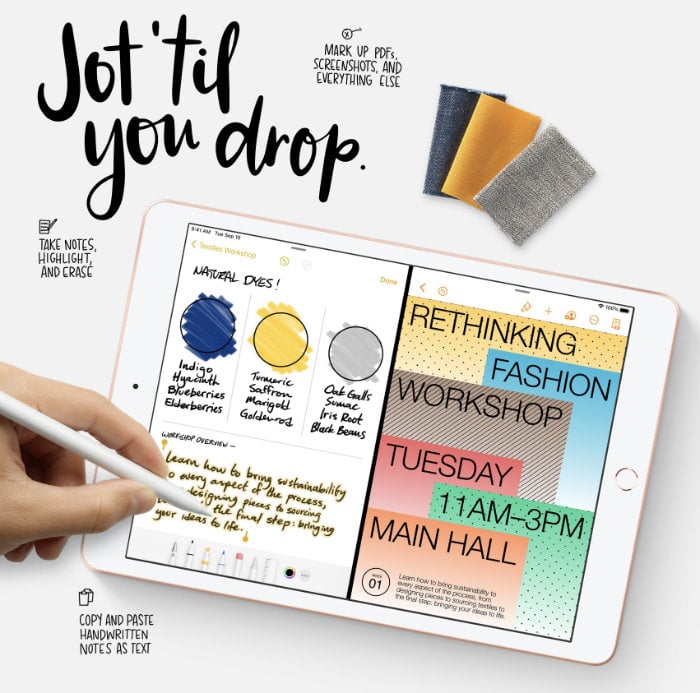 As well as announcing and officially launching their new Apple Watch SE and iPad Air 2020 and Apple Watch Series 6 and iPadOS 14 the operating system designed specifically for iPad. iPadOS 14 wil, be available with the new eighth-generation iPad and new iPad Air and will be available as a free software update from today Wednesday, September 16th 2020, for all iPad Pro models, iPad Air 2 and later, iPad 5th generation and later, and iPad mini 4 and later.