According to a recent report by Mac Rumors, Apple has plans for its retail iOS app that is designed to make it easier for you to shop at Apple retail stores, and the app will apparently let you make purchases of accessories via a self checkout.

According to the report when you purchase an accessory from the Apple store using the app, it will then be charged to your iTunes account, and you will then be emailed a receipt. 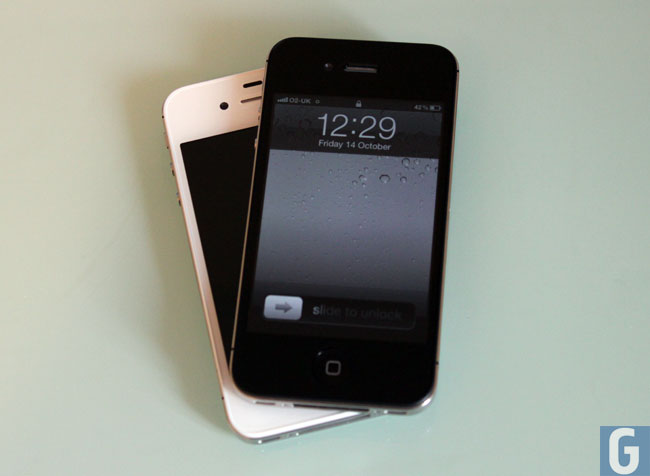 It sounds like a good idea in theory, but how will it actually work, obviously Apple employees will have to check peoples purchases as they leave the store to make sure they have actually purchased the accessory.