We have already seen some of the new features that will be included in Apple iOS 8, which include improvements to Apple Maps, a stand alone iTunes Radio app, and more.

Now according to a recent report by 9 to 5 Mac, Apple iOS 8 will come with some changes to the iOS notification center, there will apparently be a range of changes to messages as well. 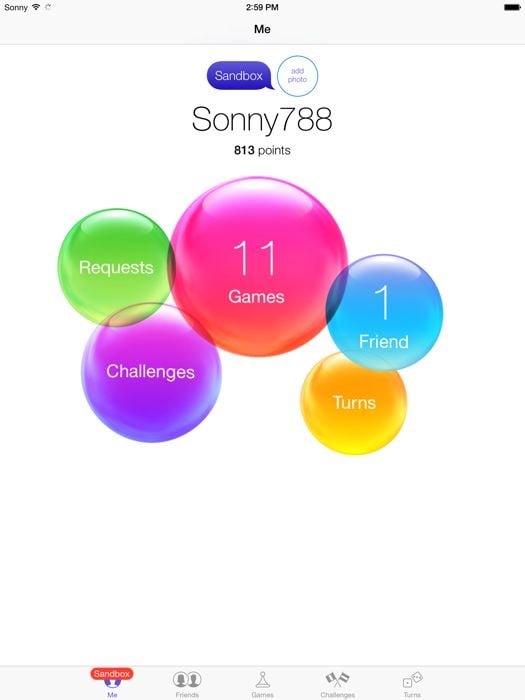 One thing that Apple may also do, is remove the Game Center application from Apple iOS 8, instead the features found in Game Center will be built into games.

Apple released a new version of their Game Center application last year along with Apple iOS 7, apparently removal of the Game Center app from iOS 8 is something apple is still considering.

Apple could decide to keep the Game Center applications when they launch Apple iOS 8, the next major update is expected to land in September with the iPhone 6 and Apple iWatch.