Since Apple released their latest Apple iOS 7 Preview 3 to developers yesterday new features have been discovered in the code which indicate that Apple is planning to enable its AirPlay to stream iPad and iPhone content to car infotainment systems.

As well as Apple iOS 7 Preview 3 code snippets revealing that the next iPhone 5S or 6 could bring with it a new camera features allowing users to capture video footage at 120fps via a slow motion mode. 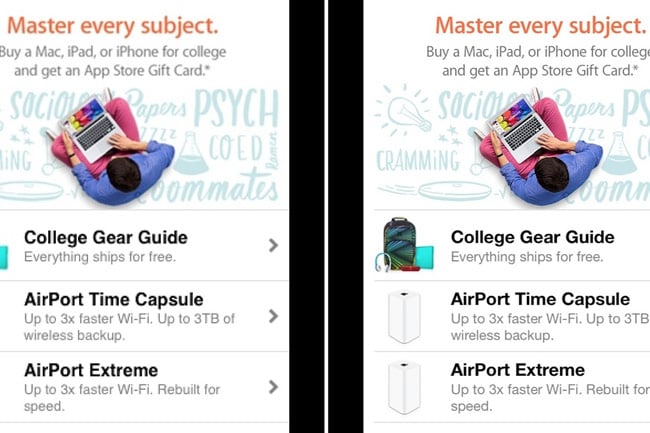 Currently non-Retina iPhone apps for non-Retina iPads, expanded the 480×320 resolution app to fill a 960×640 space resulting is a pixelled effect and jagged edges on graphics.

The code within Apple iOS 7 now looks as though it is going to use the included Retina assets in the Apple iOS 7 for iPhone apps by default on iPad tablets, making the overall look much smoother and less jagged.