Apple has announced the latest version of its mobile OS, Apple iOS 7 for the iPhone, iPad and the iPod Touch, which Apple says is the biggest change to their mobile OS since the introduction of the first iPhone.

Appe iOS 7 features a completely re-designed user interface, plus a range of new features, new animations, an much more, it certainly looks very impressive from what we have seen so far. 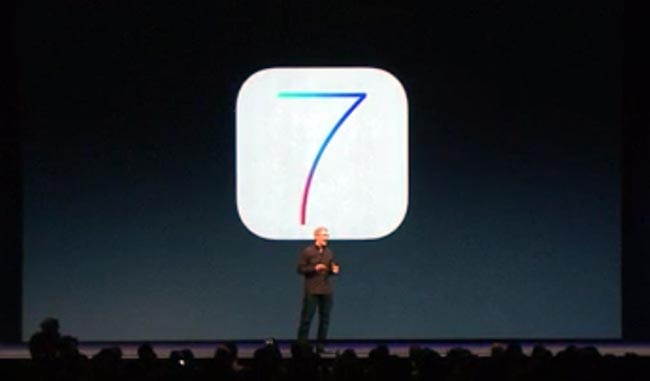 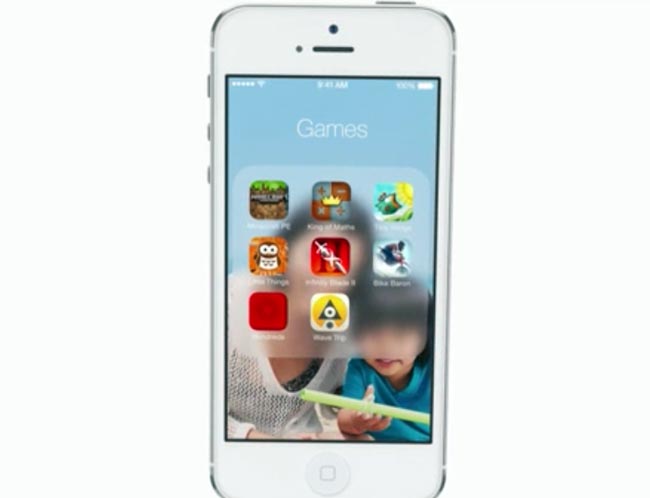 We will have full details on everything that is new in Apple iOS 7 later,including some information on which models of each devices it will be available for and also a launch date for iOS 7.