Apple recently released Apple iOS 7 Beta 3, and now a bug has been discovered in the latest beta release of iOS 7 that makes Apple’s stock apps disappear.

The bug was originally discovered by @VBarraquito and the guys over at AppAdvice put together the following video showing the bug in action. 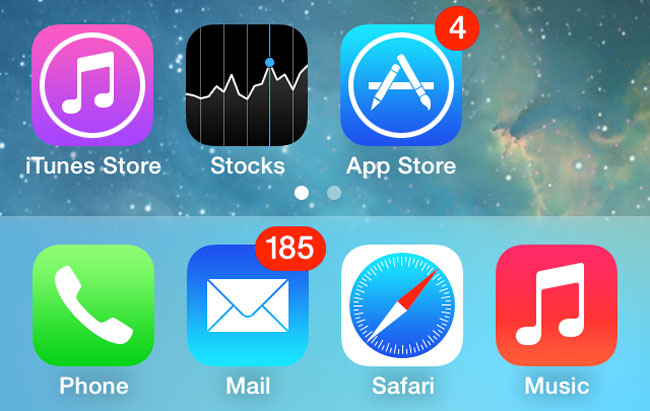 We suspect Apple will have this bug fixed in the next beta release of Apple iOS 7.