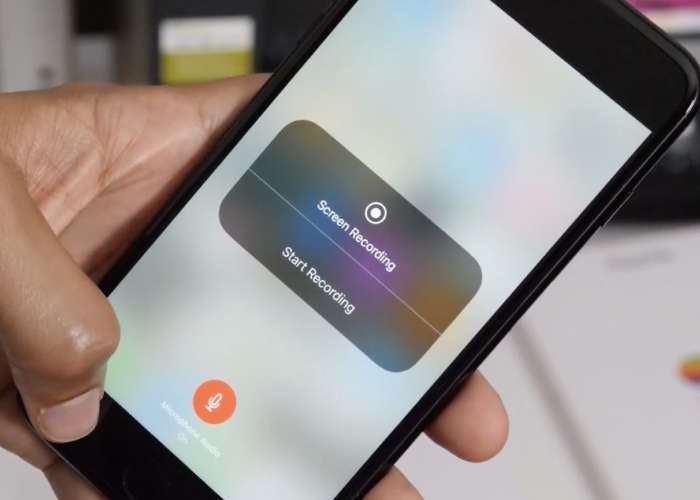 Next month Apple will be launching its new mobile operating system in the form of Apple iOS 11 which will bring with it a variety of new features, enhancements and tweaks. If you are interested in learning more about the iOS 11 native screen recording feature you are sure to enjoy the embedded video below.

The video also reveals details about more advanced options such as replacing internal audio with high-quality external sources, as well as embedding the iPhone’s screen into a video.