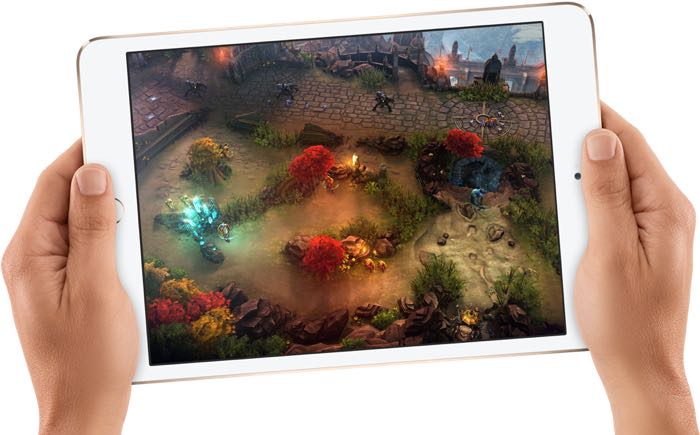 The other day Apple stopped selling its devices in Russia, the news came after major currency fluctuations in Russia, and now the company has increased its App store prices.

The prices of apps in the Apple App store has now been changed in line with the current exchange rate between the Ruble and the Dollar.

Prices off apps in Russia are now up some 100 percent on where they were previously, and a $0.99 app now costs 62 rubles in Russia.

Apple’s online store in Russia is still offline, and Apple is apparently reviewing its pricing of its products in line with the current currency fluctuations, as yet there are no details on when the devices will go on sale again.