Apple is apparently in negotiations with a number of music companies, including: Vivendi SA Universal Music Group, Sony Music Entertainment, Warner Music Group Corp and EMI Group Ltd. In an attempt to give iTunes customers easier access to the music they have purchased across multiple devices. 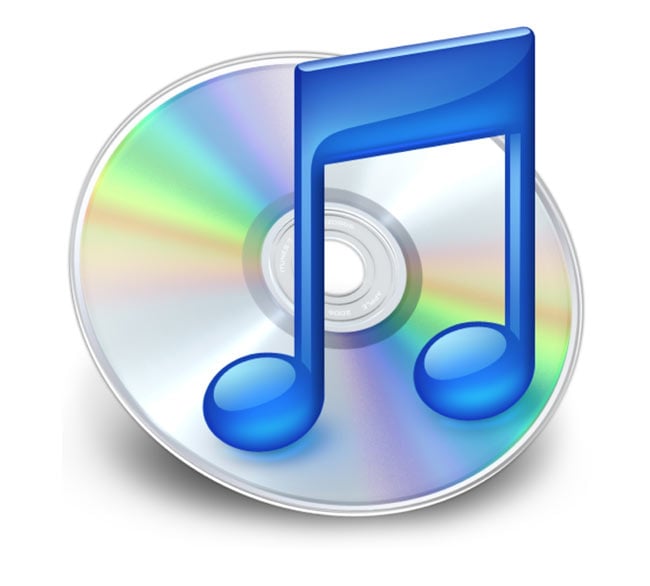 The new has come via Bloomberg from sources who wished to remain anonymous due to the talks currently being private. But did say that an announcement about the discussions would be made midyear.

The sources also explained that the : deal would provide iTunes customers with a permanent backup of music purchases if the originals are damaged or lost, said the people. The service also would allow downloads to iPad, iPod and iPhone devices linked to the same iTunes account, they said. The move would be a step closer to universal access to content centrally stored on the Internet.