It has been rumoured for sometime that the new range of Apple MacBook Pro Haswell equipped systems could be possibly arriving in Apple stores next month.

But now rumours are circulating that Apple iMac Haswell equipped systems will also be launching very soon and B&H and Amazon stores have now begun offering discounts on various iMac configurations hinting that a new refresh could be imminent. 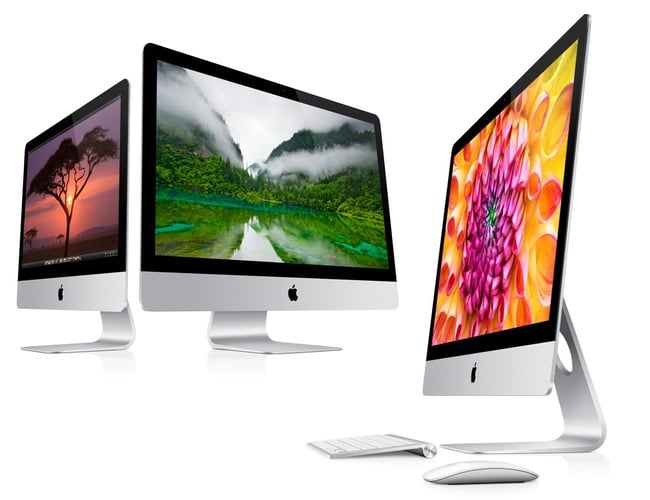 No official announcement that a new line of Apple iMac Haswell equipped systems has been made by Apple but all the hardware in Apple’s range is expected to follow the recently launched Apple MacBook Air systems that are now Haswell equipped.

“The discounts join sales efforts initiated earlier this month by Best Buy, Amazon, and MacMall — all of which are similarly offering the four standard iMac retail configurations at discounts between $100 and $150. Given the new inventory management measures Apple adopted after January’s MacBook Pro surplus scare, the discounts are likely the start of a multi-week effort to run its iMac channel fairly bare. “

As more information is leaked or official announcements are made regards the new Apple iMac Haswell equipped systems we will keep you updated as always.