We know that Apple is working on their own Apple HDTV, which will feature Apple’s voice activated virtual assistant, and now it would appear Apple has provided some details on the project to the Wall Street Journal.

According to the WSJ report Apple’s new TV will not only feature voice controls it will also feature some sort of movement controls, although there are no details as yet in what exactly will be involved in the movement controls. 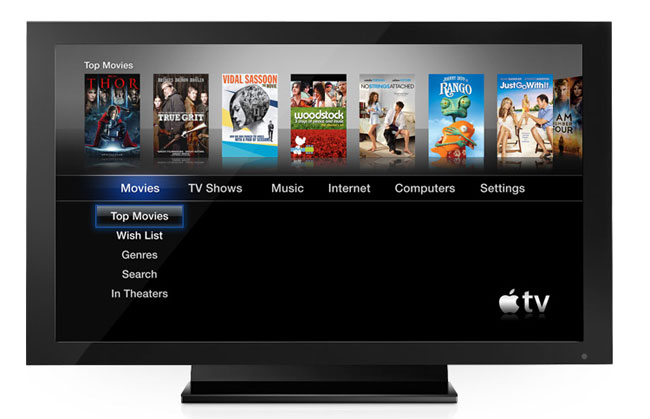 The previous rumors we have heard indicate that we will see Apple’s new TV device some time in 2012, and if it is as popular as previous devices like the iPhone and iPad  it could totally change the TV industry, we are looking forward to seeing what Apple come up with.