Apple released a new 16GB iPod Touch yesterday, and now the company has announced that they have now sold more than 100 million iPod Touches since the first ipod Touch was launched back in 2007.

The iPod Touch is probably Apple’s most popular iPod, the device accounts for around half of all iPod sales, have a look at the video below which is commercial for the original iPod Touch from 2007. 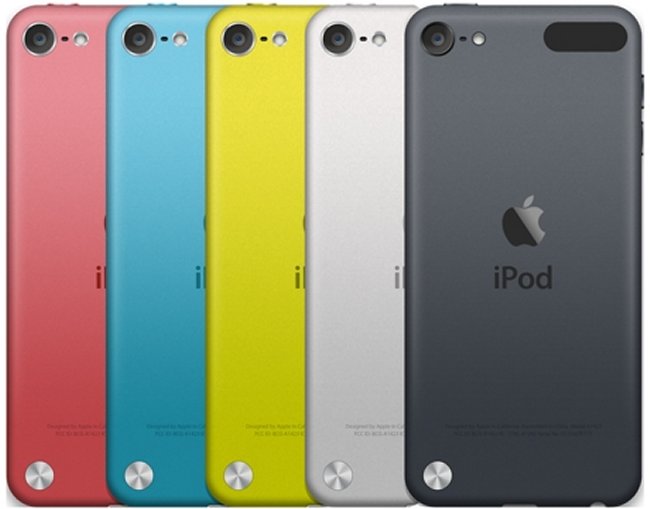 We wonder if Apple will be launching a new iPod Touch at this years Mobile World Congress, which takes place in San Francisco next month.