Along with their financial results which were announced during Apple’s earnings call yesterday, Apple’s CEO Tim Cook also told us how many iPhone’s and iPads they sold in the last quarter.

Apple sold a total of 47.8 million iPhones and 22.9 million iPads, and he announced that it the same quarter they were selling around 10 iOS devices and have now sold a massive 500 million iOS devices to date. 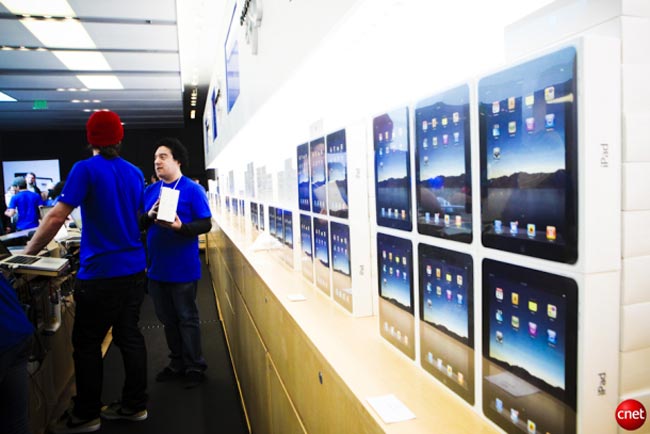