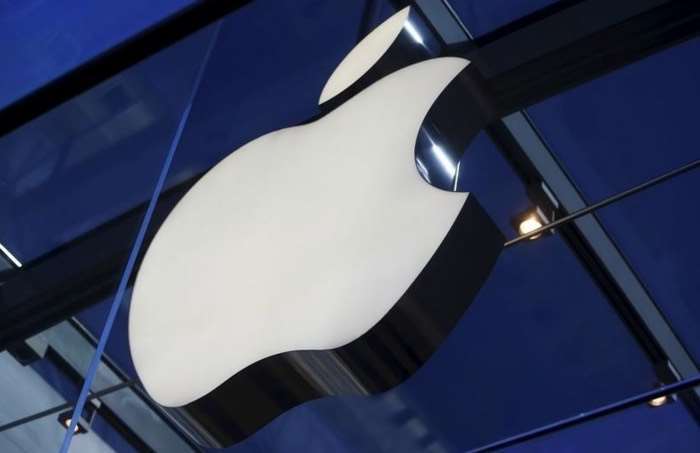 Apple has been rumored to be working on AR Glasses and possibly some VR headsets for some time, according to a recent report, the company has now out these projects on hold.

Apple was expected to launch their first AR device in 2020, according to Digitimes, the company has now temporarily stopped developing these devices.

Apple’s temporary termination of hardware development of AR/VR headsets does not mean that it is not optimistic about the prospects of AR/VR. However, the timing is not yet at this stage. Apple may want to put R&D resources at a better chance to bear fruit. product line. This inference comes from the constant action of Apple’s AR patent application. Recently, Apple won the US Patent and Trademark Office AR patent, which aims to help visually impaired patients through AR. In February, Apple also approved another AR patent.

If this rumor is correct that Apple has only stopped development of the devices for the time being and they intend to start the project up again some time in the future, as soon as we get some more information, we will let you guys know.