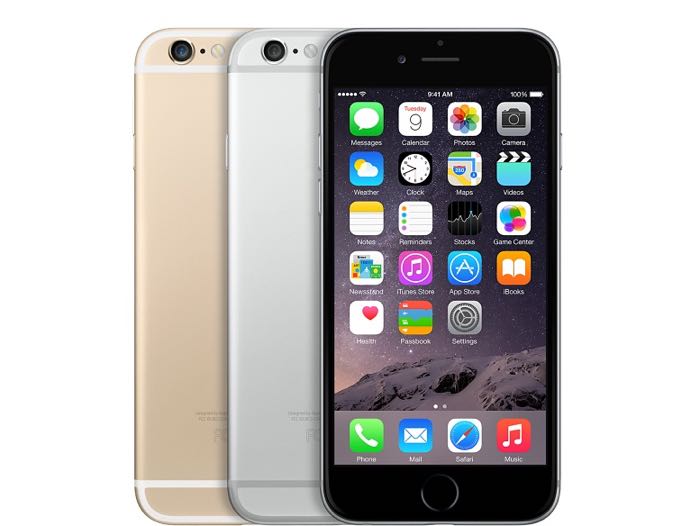 The other day we heard that Android was way ahead of Apple in terms of global smartphones sales in 2014, although it would appear that Apple is making more money than Android makers.

According to a recent report by Strategy Analytics, in the fourth quarter of 2014 Apple took 88.7 percent of the global smartphone operating profit and Android took just 11.3 percent.

Apple appears to be making considerably more profit on its smartphones than other device makers, considering the amount of Android handsets that were sold last year you would expect Android to be making more profit than iOS.