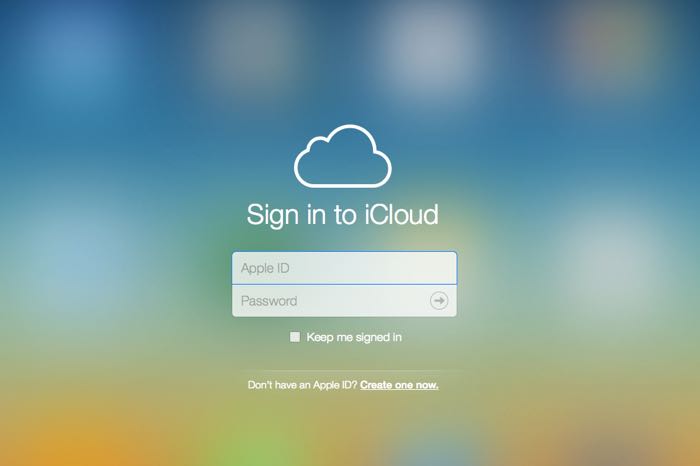 Users of Apple’s iTunes and iCloud in Greece have been unable to renew thier subscriptions due to the financial crisis in the country.

Now it would appear that Apple has decided to give iCloud users in Greece a free month of usage of the service until the financial crisis is resolved.

The company sent out an email to users of the service in Greece, you can see the email below.

To prevent interruption in your iCloud service during the current fiscal crisis, and to make sure you have access to your content, we’ve extended your iCloud storage plan for an extra 30 days at no additional cost.

We won’t attempt to charge you for your plan until 30 days after your original renewal date. If we are unable to renew your plan, you may need to reduce the amount of iCloud storage you use.