Yesterday Apple sent out invites to its iPad 2 event on March the 2nd, which will be held at the Yerba Buena Center for the Arts in San Francisco, next Wednesday.

The same place that Apple announced the original iPad last year, and it looks like they are getting the Yerba Buena Center ready for the event, as the following photos were taken by the guys over at MacNN. 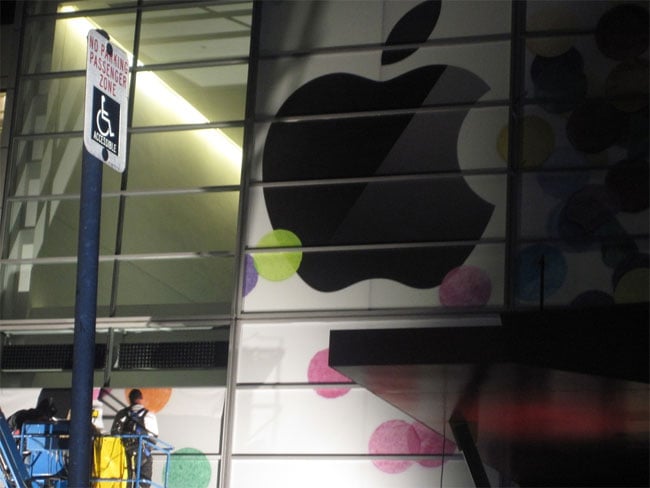 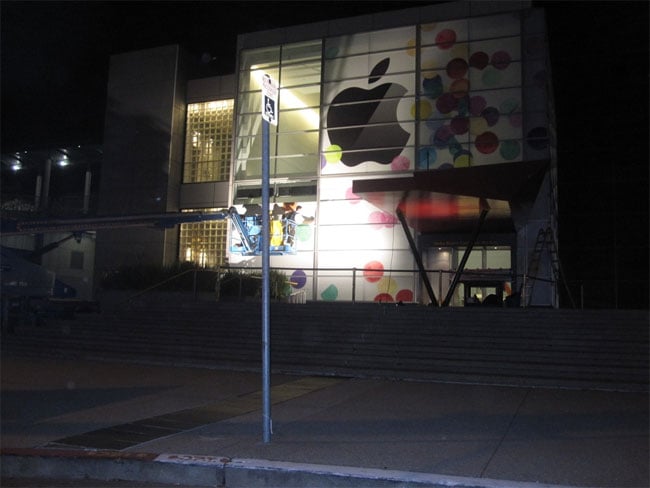 We still don’t know the full specifications on the new iPad 2, and will probably have to wait until next week to get them, we are expecting the iPad 2 to feature a camera for FaceTime, and a slimmer design than the existing iPad.