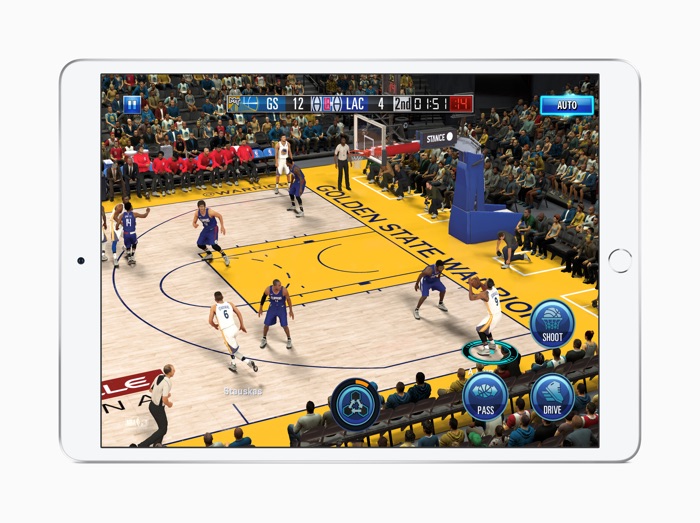 Apple is holding a press event later today where their new Apple TV streaming service will be announced, we may also see a new Apple game subscription service at the event.

The news comes in a report from Bloomberg’s Mark Gurman who has revealed that Apple will offer a new game subscription service for its iOS devices.

For a monthly fee you would get access to bundle of paid iOS games, free games would not be included in these bundles.

The company is expected to charger $9.99 for each of these although they apparently will also offer discounts on the price if more than one service is bundles together. Exactly how much Apple will charge for the top bundle is not known as yet.