Apple has explained in an interview this week with news site Reuters that they have created a fix for the hack that allowed fake chargers to hack iOS devices.

The new fix will be implemented as part of the new iOS 7 mobile operating system that is currently in development and expected to roll out sometime in September. 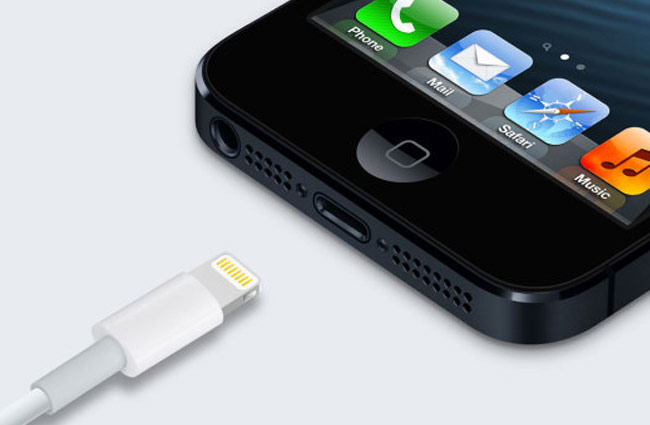 Apple explained that the fix is available to text in the latest iOs 7 beta 4 release that was made available earlier this week and is now being tested by developers.

The iOS hack was first demonstrated the Black Hat hacking convention in Las Vegas and was discovered by Billy Lau, a research scientist at the Georgia Institute of Technology, together with graduate students Yeongjin Jang and Chengyu Song.

The hack was carried out using a custom-built iOS charger which was equipped with a tiny Linux computer to break into the iOS operating system. Now Apple’s iOS 7 software update, will alert users with a pop up message that they are connecting to a computer, not an ordinary charger.