Now it seems that Apple has filed a patent for a new type of online music service, and it looks like it is going to be called ‘iTune Live’ according to a recent patent filed by Apple. 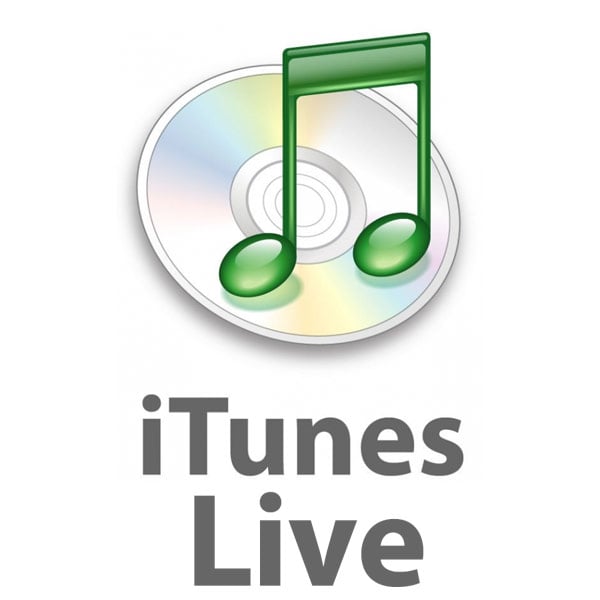 The patent filing for ‘iTunes Live’ has the following information in it which might give us an idea of how the service may work.

It will be interesting to see what Apple come up with and whether their online music service ends up being called ‘iTune’s Live’ or whether this is just another one of their many patent filings.