It seems that Apple [AAPL] may be testing the next generation iPhone, as details have shown up in an analytics report provided to iPhone App developers Pandav.

Pandav noticed that there was an identifier for an unreleased version of the Apple iPhone in the report, the latest iPhone, the 3GS shows up in the report as iPhone 1,2, but a new version 3,1 also appeared in the report. 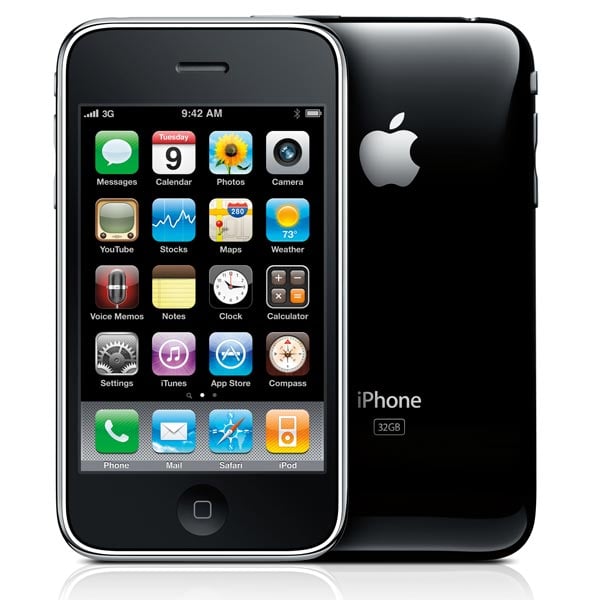 At the moment it is too early to say for sure, but it is more than likely that we will see the next generation iPhone released in the summer of 2010.

Mac Rumors via Into Mobile