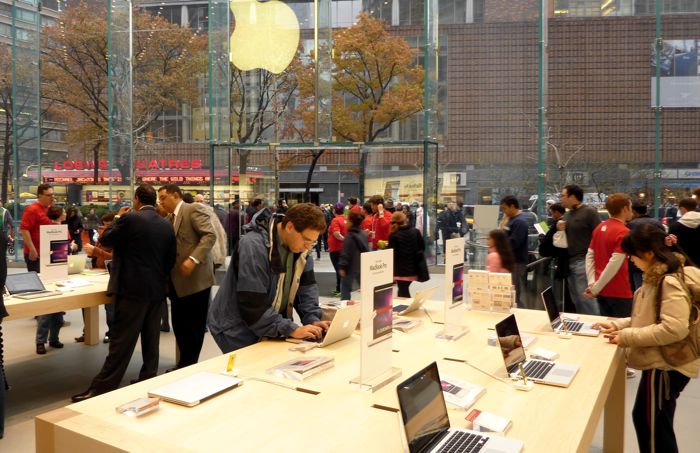 With the current tax laws in the UK and Europe, a number of large companies like Apple, Amazon, Starbucks, and more run their businesses from countries in the EU that provide favorable tax laws.

Apple has huge sales of its devices in the UK and other European countries, although its European business is run through Ireland.

Starbucks also has huge sales in Europe, and its business is run through the Netherlands. This means that these companies end up paying lower taxes, as they are not taxed on the profits in the countries where they generate their income from.

Now the European Commission has announced that they are launching an investigation into these tax practices in Europe, and they will be looking at Apple, Starbucks and Fiat Finance and Trade in the investigation.

Commission Vice President in charge of competition policy Joaquín Almunia said: “In the current context of tight public budgets, it is particularly important that large multinationals pay their fair share of taxes. Under the EU’s state aid rules, national authorities cannot take measures allowing certain companies to pay less tax than they should if the tax rules of the Member State were applied in a fair and non-discriminatory way.”

Algirdas Šemeta, Commissioner for Taxation, said: “Fair tax competition is essential for the integrity of the Single Market, for the fiscal sustainability of our Member States, and for a level-playing field between our businesses. Our social and economic model relies on it, so we must do all we can to defend it.”

It is not just Apple, Starbucks and Fiat who run their businesses this way, there are many large companies operating in Europe who also run their companies in a similar way to pay the least amount of tax possible.

It will be interesting to see what happens in the investigation, and the outcome of it could have implications for a number of large companies operating in Europe.