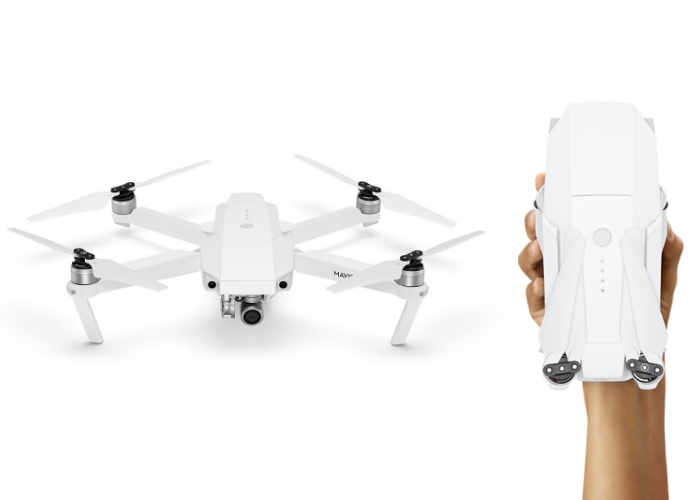 Drone manufacturer DJI has this week launched an Apple exclusive drone which takes the form of the DJI Mavic Pro Alpine White Combo, which is now available to purchase directly from the online and retail Apple Stores priced at $1050. To recap the DJI Mavic Pro launch last year and is capable of flying for 27 minutes on a single charge and is equipped with four number of tracking modes that allow it to automatically track subjects using either Trace, Profile, Spotlight, Circle. 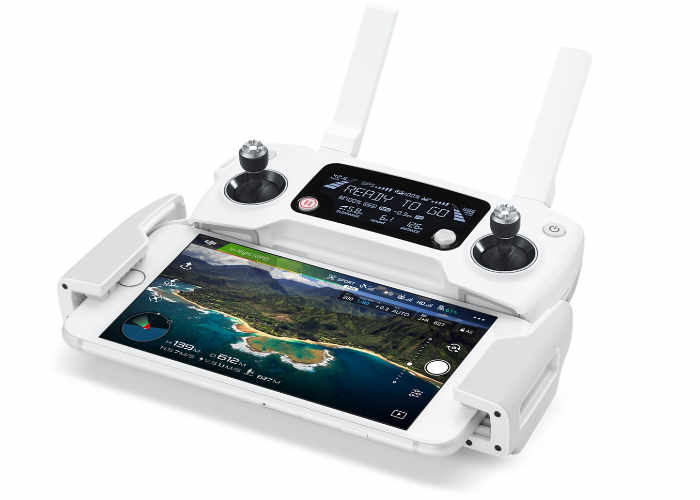 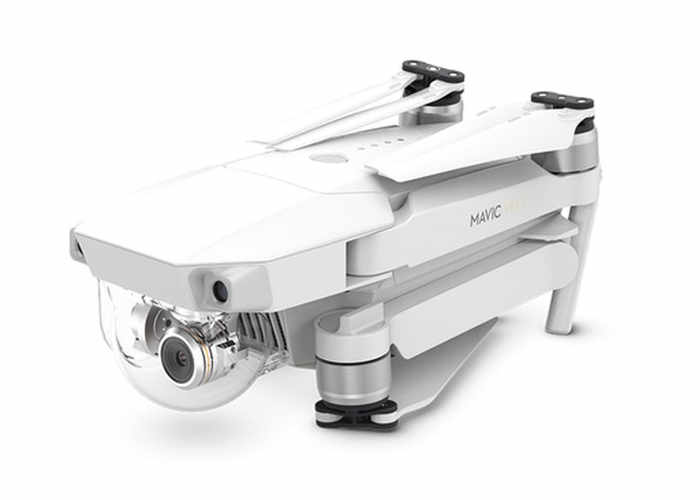 All you need is your iPhone and Mavic Pro when you want to quickly grab a dronie, set up tracking to shoot a friend, or even just head skywards for a quick flight. The DJI GO app lets you see everything the camera sees, as well as everything you need to know about your Mavic, from battery life to where it is, where it’s heading, and much more. When you’re shooting video from the sky, smoothness is everything. And that’s what Mavic Pro delivers. Its 4K camera is supported by a miniaturized camera stabilization system that stabilizes the entire camera, letting you extract the most from every single pixel.

When you fly the Mavic Pro, you don’t need a film crew. All you need is ActiveTrack. Just tell it who to track and it handles the rest. You get the creative flexibility of four tracking modes. Trace follows behind or flies in front of your subject. Profile flies alongside your subject. Spotlight keeps the camera trained on your subject while you fly almost anywhere. And Circle automatically circles around your subject. In the air the Mavic Pro hovers precisely where you tell it to, even in strong winds, and will automatically land close to where you took off, giving you the confidence to fly. Mavic is also smart enough to actually see what’s ahead and avoid whatever it sees.