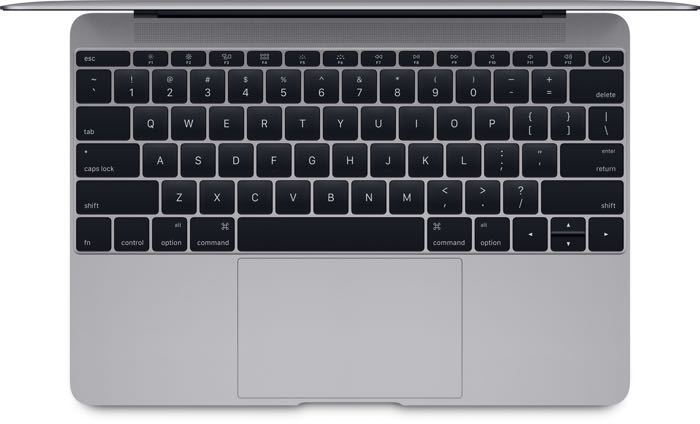 It looks like Apple has dropped support for Windows 7 Bootcamp in its latest MacBook range and this can be seen in Apple’s support documents.

According to a recent report from MacRumors, the new MacBook Air and MacBook Pro which were announced earlier this month only offer support for Windows 8 in Bootcamp and not Windows 7 Bootcamp.

Apple has also apparently dropped Windows 7 Bootcamp support from their 2013 Mac Pro, this suggests that Windows 7 will no longer be supported by Bootcamp in future Macs.

This is hardly surprising as Windows 7 was launched six years ago back in 2009, and Microsoft is getting ready to release Windows 10 later this year, Apple is expected to add Windows 10 bootcamp support when Microsoft’s releases their new OS.

Whilst Bootcamp no longer supports Windows 7 in the new models of Apple’s MacBook range, device owners will still be able to use Windows 7 with programs like Parallels and VMware Fusion which offer Windows 7 virtualization.