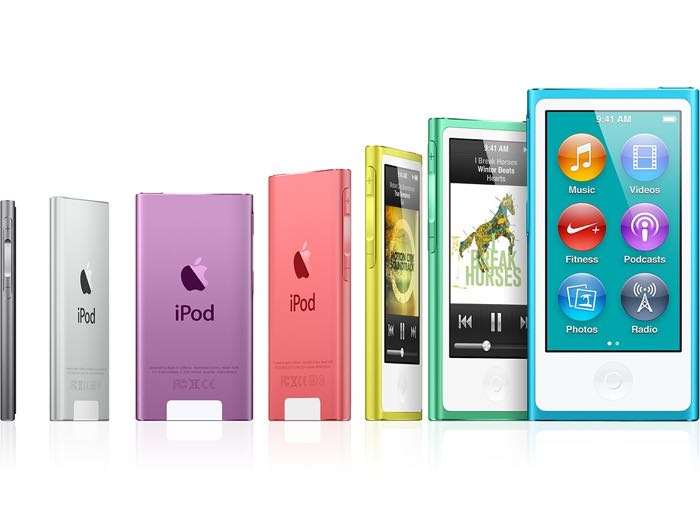 Apple has now stopped selling their iPod Shuffle and iPod Nano. The company has now discontinued these two devices.

Apple has now decided to focus on the iPod Touch, the company told Business Insider that they are simplifying their iPod range.

“Today, we are simplifying our iPod lineup with two models of iPod Touch, now with double the capacity, starting at just $199, and we are discontinuing the iPod Shuffle and iPod Nano,” said and Apple spokesperson.

Apple have now removed both of these iPods from their retail stores and online stores. So if you are looking to get one, you will have to try a third party retailer whilst stocks last.