Apple’s Mac Pro hasn’t been updated for a while, and now according to a recent report Apple are considering the future of their Mac Pro line as sales of their high end Mac have slowed.

According to Apple Insider, who have received some information from a source close to Apple, the Mac Pro’s days could be numbered, at least in its current form, as the high end computer is apparently no longer profitable for Apple. 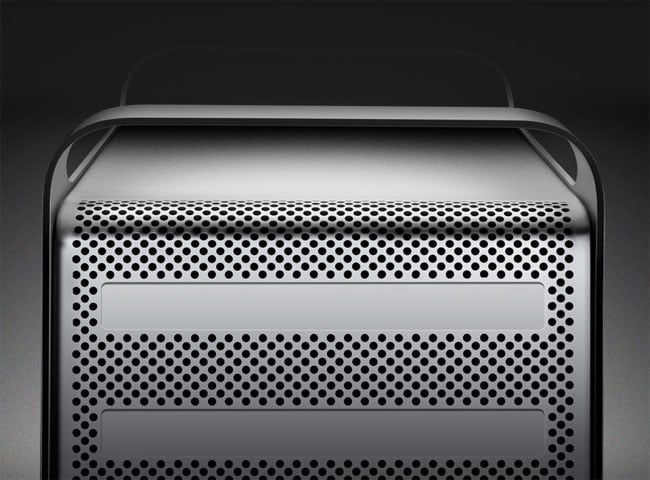 Of course this is just a rumor at the moment, and it isn’t clear whether Apple plans to kill off the Mac pro completely or possibly replace it with something else.