Today Apple started shipping its pre-ordered Wifi iPads and has confirmed this morning that the new iPad Wifi version (not the Wifi + 3G) will be on sale on across the United States in all 221 Apple retail stores, together with “most” Best Buy stores from this Saturday April 3rd at 9am. 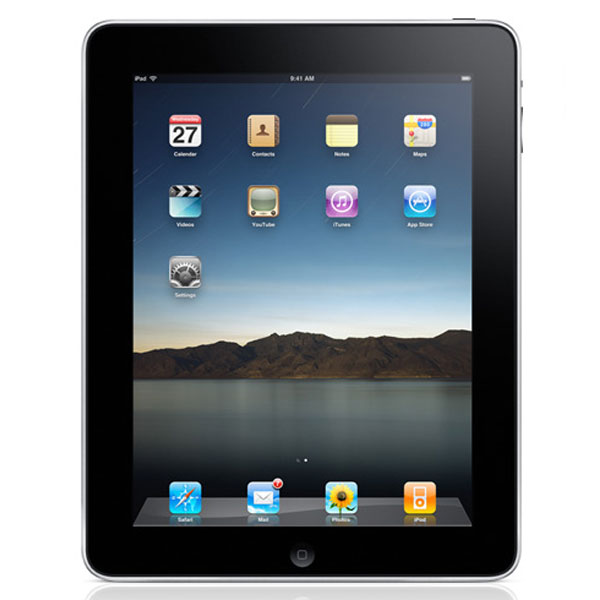 According to web reports only Apple Solutions Consultants (ASC) badged Best Buy stores will be stocking the new iPad. Which will be priced at $499 for 16GB, $599 for 32GB, and $699 for 64GB.

Make sure you have a look at our iPad review to see what we thought of the Apple iPad.