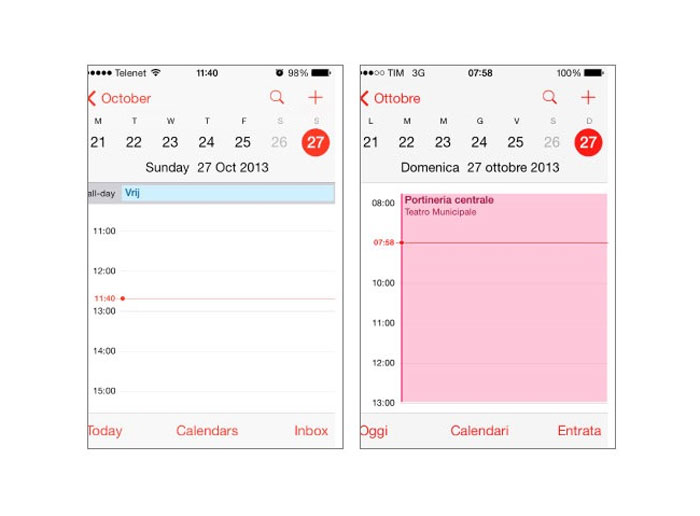 If you rely on the Calendar app on your iPhone or iPad to show you holidays, there is a bug that affects users in certain countries that Apple has recently confirmed. The bug affects users with their home country listed as Lithuania, Latvia, or Estonia. In those three countries, the holidays shown on the Calendar are for Mexico, Hong Kong, or Canada.

One user who contacted Apple about the bug says that the holidays listed in the Calendar app change from time to time. If the home country for the device is set as the US, UK, or Russia, holidays are reportedly listed correctly. The user claims that Apple confirmed the bug in an email reply and says that the issue will be fixed with a future update.

The big catch is that Apple makes no mention of when exactly that update will be issued. The bug reportedly reared its head after Apple released the iOS 7.1.2 update for mobile devices. Having a calendar that lists the wrong holidays would be a very annoying issue to have. Presumably, the fix will come before the next major iOS update, but that is unclear.

via Times of India